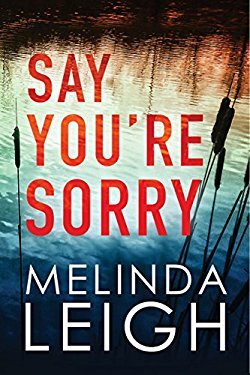 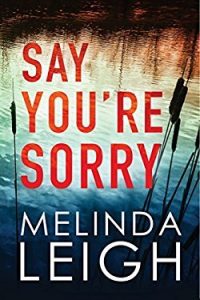 After the devastating loss of her husband in Iraq, Morgan Dane returns to Scarlet Falls, seeking the comfort of her hometown. Now, surrounded by family, she’s finally found peace and a promising career opportunity—until her babysitter is killed and her neighbor asks her to defend his son, Nick, who stands accused of the murder.

Tessa was the ultimate girl next door, and the community is outraged by her death. But Morgan has known Nick for years and can’t believe he’s guilty, despite the damning evidence stacked against him. She asks her friend Lance Kruger, an ex-cop turned private eye, for help. Taking on the town, the police, and a zealous DA, Morgan and Lance plunge into the investigation, determined to find the real killer. But as they uncover secrets that rock the community, they become targets for the madman hiding in plain sight. 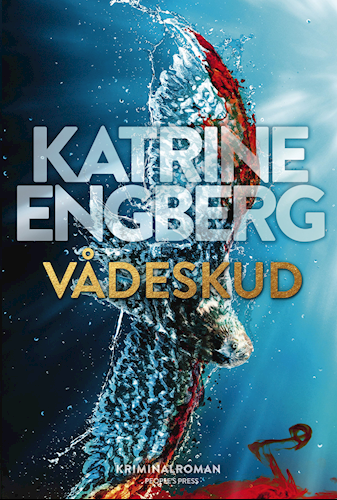 📚#5 The Case of the Missing Servant (Tarquin Hall)

📚#7 The Case of the Man Who Died Laughing (Tarquin Hall)