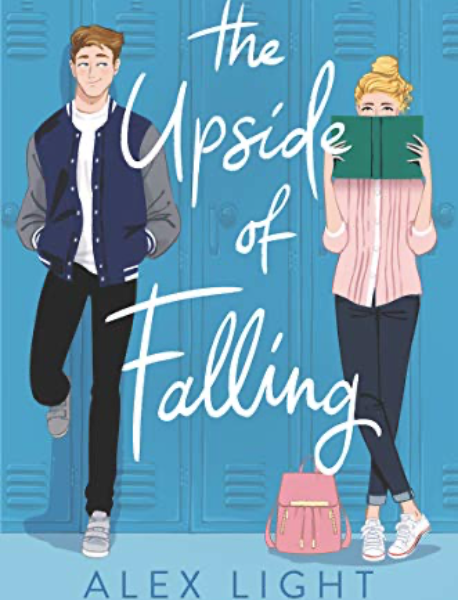 It’s been years since seventeen-year-old Becca Hart believed in true love. But when her former best friend teases her for not having had a boyfriend, Becca impulsively pretends she’s been secretly seeing someone.

Brett Wells has it all. As captain of the football team and one of the most popular guys in his school, he should have no problem finding someone to date, but he’s always been more focused on his future than who to bring to prom.

When he overhears Becca’s lie, Brett decides to step in and be the mystery guy. It’s the perfect solution: he gets people off his back for not having a meaningful relationship and she can keep up the ruse that she’s got a boyfriend.

Acting like the perfect couple isn’t easy, though, especially when you barely know the other person. But with Becca still picking up the pieces from when her world was blown apart years ago and Brett just barely holding his together now, they begin to realize they have more in common than they ever could have imagined.

When the line between what is pretend and what is real begins to blur, they’re forced to answer the question: Is this fake romance the realest thing in either of their lives? 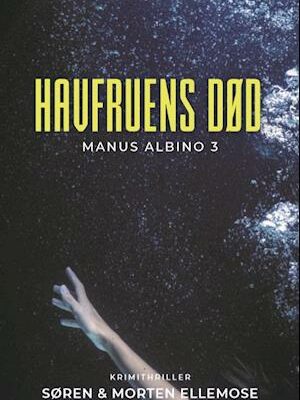 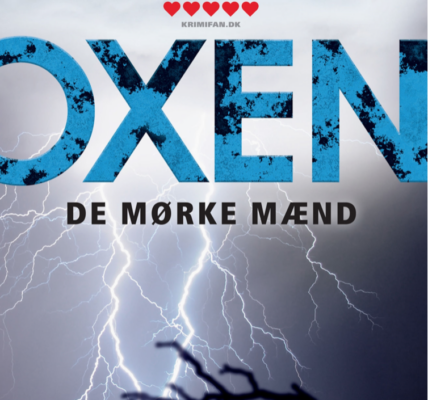 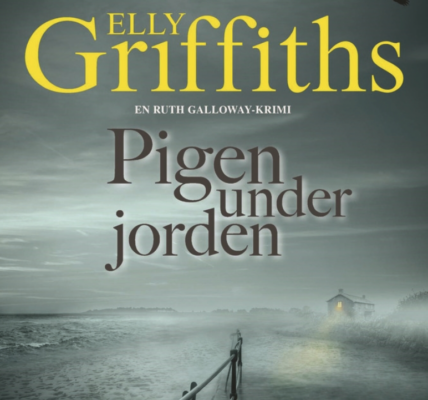