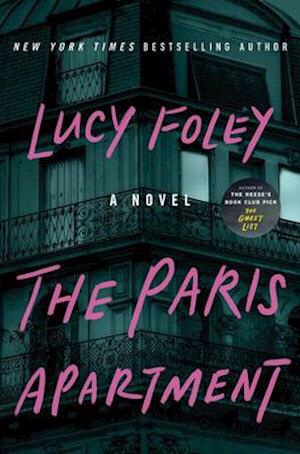 From the New York Times bestselling author of The Guest List comes a new locked room mystery, set in a Paris apartment building in which every resident has something to hide…

Jess needs a fresh start. She’s broke and alone, and she’s just left her job under less than ideal circumstances. Her half-brother Ben didn’t sound thrilled when she asked if she could crash with him for a bit, but he didn’t say no, and surely everything will look better from Paris. Only when she shows up – to find a very nice apartment, could Ben really have afforded this? – he’s not there.

The longer Ben stays missing, the more Jess starts to dig into her brother’s situation, and the more questions she has. Ben’s neighbors are an eclectic bunch, and not particularly friendly. Jess may have come to Paris to escape her past, but it’s starting to look like it’s Ben’s future that’s in question.

Everyone’s a neighbor. Everyone’s a suspect. And everyone knows something they’re not telling. 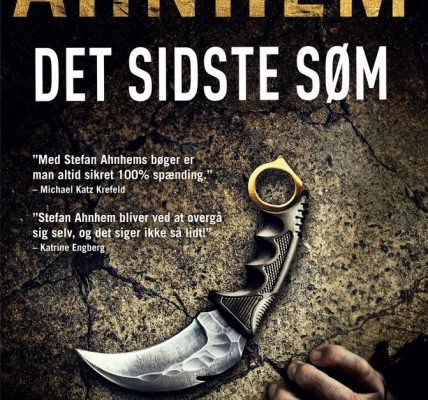 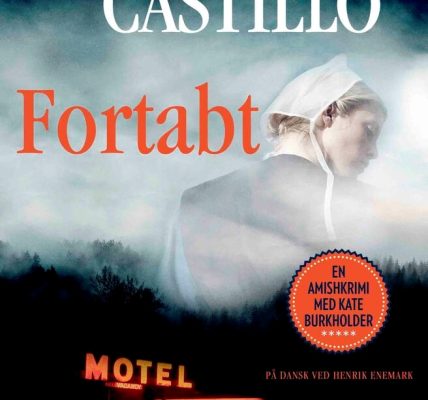 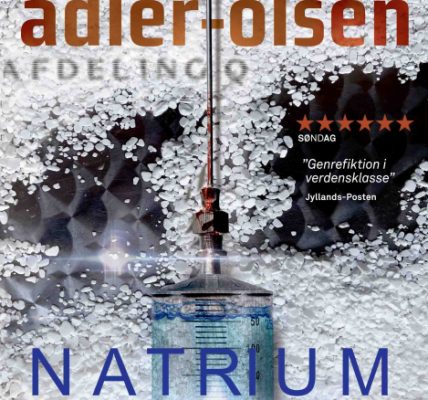